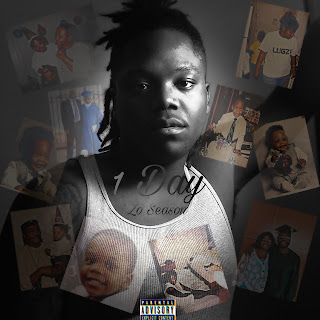 A young versatile, talented upcoming artist from The Bronx, New York. Zo Season comes from a Honduran background but, was born in The Bronx and raised in Coney Island by his Godmother while his mother worked as a Home Attendant and was at work 24/7. Zo Season found his passion in music at the age of 8 years old. His father had a Punta Band with his uncles, whom he witnessed played at multiple outings, his brother from his father side is a DJ and still to this day gets booked for events like cruises, weddings, birthdays etc. Zo Season was determined with the music so much, he wanted to put it through an organization he established with his close friend/brother also Co-CEO, Bankss. They go by MBE which stands for “Motivated By Everything”. He’s also in tune with another group established by his close friends/brothers, Lucky Banks and Kyrie Banko, called CreamEntertainmentBX. Zo Season has always had a support system from his family and close friends which pushed him to record his first song at 15 years old called “Need Light” featuring Bankss MBE. All Zo Season knew was progression, he released multiple songs with his MBE brother on soundcloud. During this time frame, Zo Season also worked on projects with Lucky Banks & Kyrie Banko for CreamEntertainmentBX. A few years later, Zo Season went to college and continued his artist career. Zo’s first performance was at his college party at SUNY DELHI, with support from his brotherhood fraternity Rho Chi Phi, which he rocked! After graduating in 2018, Zo Season released “M.A.C Tha Mixtape” which consists off 18 songs of progression, motivation, positivity and also energy. “M.A.C Tha Mixtape” is out now on all platforms and currently progressing in streams. You can also find Bankss MBE, Lucky Banks, Kyrie Banko, Edd Cash, & Yung Mal on this project as well. Zo’s most recent release single is called “My Name Is Zo” which is out now as well on all platforms and is also progressing in streams. Zo Season isn’t done yet, he won’t stop until the world knows who he is. This song called “One Day” is summed up in a few words by the artist himself; “Through out my life, there has been some memorable moments and colorful memories. Through it all I’m still in a grayscale. I see the light shining on me so I know 1 Day, Ima Make It!” - Zo Season Stay Tuned for more unbelievable work from Zo Season!
Posted by Jermaine McClinton at 6:51 PM No comments: 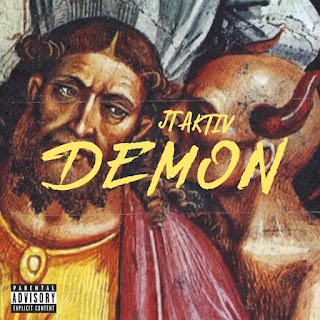 Oceanside, California and Shack Records artist JT Aktiv releases his new single entitled "Demon", be on the lookout for a dope music visual for this record. Plus be on the watch for new music from JT Aktiv.
Posted by Jermaine McClinton at 6:07 PM No comments:

Johnny Dripp out of Atlanta, GA. is a rising rap duo emerging with their stand-out single "Chrome Heart," produced by Benjii Yang. This well-produced and delivered track are just what the streets have been begging and waiting for. Join Johnny Dripp on the ascension to superstardom, one track at a time.

Posted by Bigga Rankin at 2:24 PM No comments:

Facecard Records presents Memphis, TN rapper and recording artist, Paid Pat. The street's most demanded artist teams up with producer, Dr8koo, and Trap-A-Holics for this instant street classic. Paying homage to the streets that raised him, Paid Pat goes in and delivers what the streets have been waiting for, Quality Street Music.


Stay tuned for more, support the campaign and follow the movement. Posted by Bigga Rankin at 1:47 PM No comments:

TaTa MaMi is ready to claim her spot on the pop charts and recently released “Wasting” presented by Illest Records. A seductive vibe that draws its listeners in. TaTa MaMi cuts no corners and gets straight to the point, no games all action. Check out the lyrics to this hot release.


Stay in tune with this rising star and up to date by following her movement and supporting her campaign on all social and retail platforms. Posted by Bigga Rankin at 11:47 AM No comments:

Y0$#! (Yoshi), Atlanta-based rapper is back with “Different Life”, a brand new single off of his upcoming release "Goofi Juice 7 – The Great Goofi Juice". The Cincinnati, Ohio native has teamed up with producer Teezy on the Track to create a song that tells a tale of hard work, dedication, and the pride found in making your own success. Mixed and recorded by Mill Runna Studios, “Different Life” is an exciting first taste of what promises to be a great album.
With an almost dreamlike electronic intro, the production sets the scene for this fairytale with a twist. Instead of the typical rags to riches story at the hands of a magical entity, “Different Life” lays out the truth behind success: hard work and good business decisions. Y0$#! repeats “We not the same” with a rhythmic echo as the lyrics lay out the differences between a life of focus versus a life of distraction. Y0$#!’s powerful and straight-forward delivery is almost a call to action; this song will make you want to get your priorities straight. 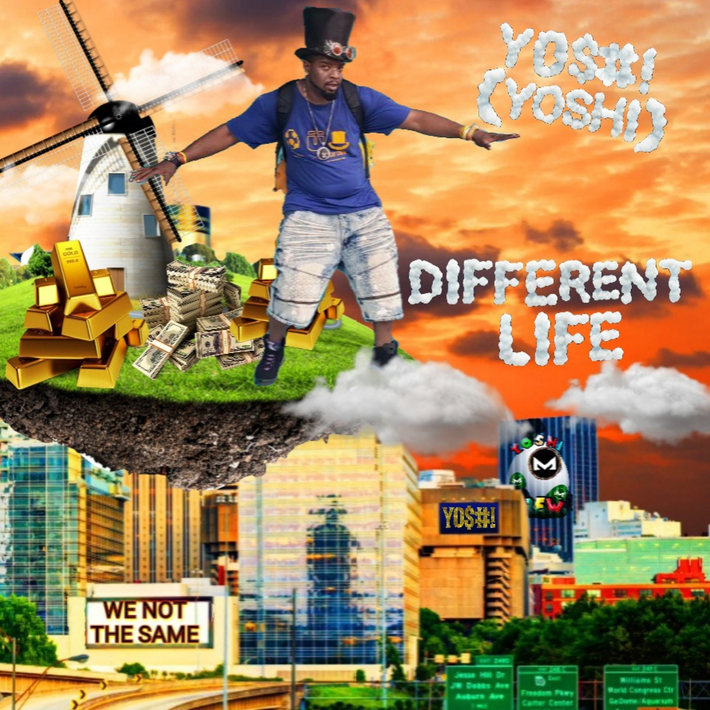 Posted by Bigga Rankin at 7:20 AM No comments:

Olisae recently brought us his latest record "DANCE", which is inspired by ordinary people living their everyday ordinary lives. It brings to mind the troubles that are common among all of us; politics, faith, love, money, and life. Olisae dedicates this song to the people of his country in hopes of inspiring happiness. Check out the lyrics and vibe to a new beat. Posted by Bigga Rankin at 11:34 AM No comments: