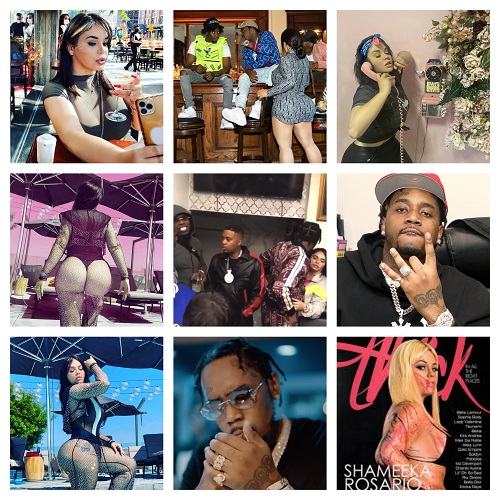 Hip Hop Affair Fivio Foreign and Shameeka Rosario. Hip Hop is a culture built on music, sex, drugs, violence, sacrifice, dedicaion, perservence, blood, sweat, tears and most of all love. With the recent loss of Pop Smoke gone far too soon with so much untapped potential and musical talent left to be seen and heard. With that NYC has been looking for their next big superstar and with fame moving Fivio Foreign into the spotlight. The road to stardom and fame for the New York City Hip Hop artists Fivio Foreign born Maxie Lee Ryles III who is signed to legendary rapper, songwriter and minister Mason Durell Betha aka Mase and his RichFish Records & Columbia Records label imprint fame and fortune didn't come easy. Ryles started rapping under the name Lite Fivio in 2011. In 2013, he changed his name to Fivio Foreign and formed a music collective with his friends under the name 800 Foreign Side. Ryles faced more struggles with the passing of his mother in 2018, Ryles' mother died from a stroke. In June 2019, he rose to fame with his single "Big Drip", which received a remix with American rappers Lil Baby and Quavo. The song was featured on his 2019 EPs Pain and Love and 800 B.C. In November, he signed a one million dollar record deal with Columbia Records, in conjunction with American rapper Mase's record label RichFish Records. In May 2020, Ryles earned his first two Billboard-charting singles, with features on "Demons" by Drake and "Zoo York" by Lil Tjay. The same month, Ryles launched the non-profit organization Foreignside Foundation, "geared towards providing beneficial resources and programs for at-risk youth, the homeless, current & former gang-affiliated individuals, incarcerated individuals". On August 11, 2020, he was included on XXL's 2020 Freshman Class. With so much going on it looks like love has found the hip hop superstar. Hip Hop Affairs aren't uncommon; does it look like Fivio Foreign and Shameeka Rosario are an item? With so much going on it's always good to have a ride or die. Let's see what's next for NYC hip hop artists Fivio Foreign entertainment industry future. 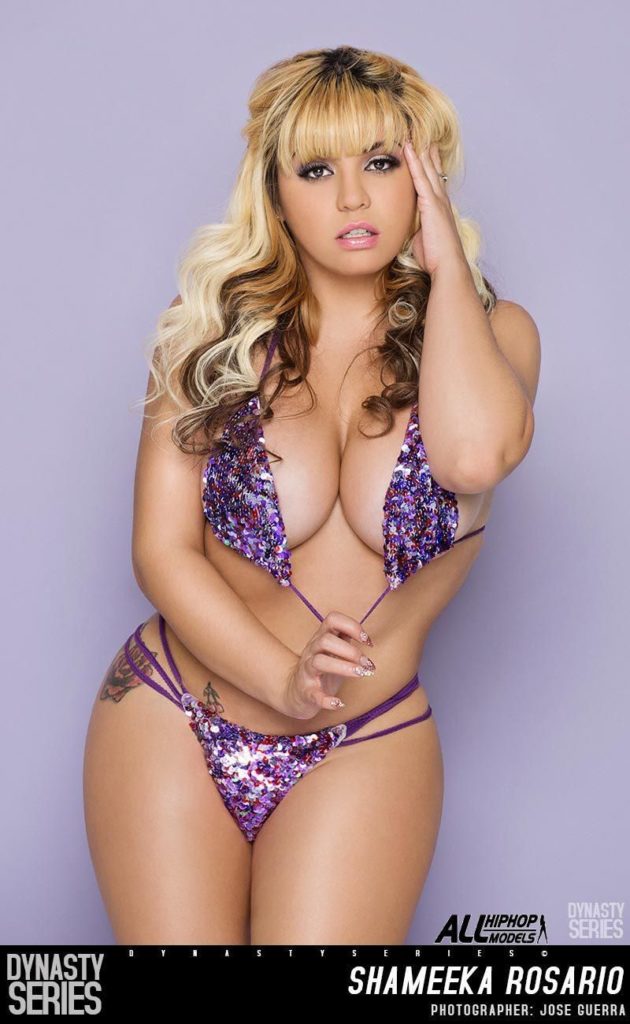 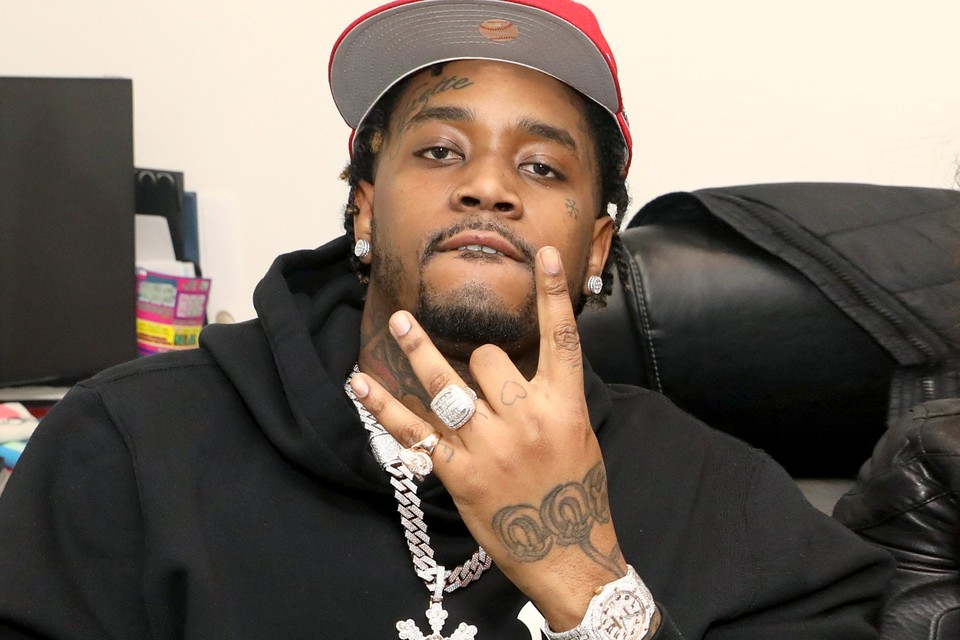 Posted by The Grynd Report at 5:03 PM