TU TREAL, Born David Turner in 1987 in Hattiesburg Mississippi, one of the roughest neighborhoods in Hattiesburg growing up around a whole lot of gang activities and drug environment. Treal moved from Mississippi around the age of 10 or 11 due to his father joining the military. Treal was able to move around from state to state and see a different part of the world that he wasn't used to. TU TREAL started trying to rap at the age of 11 but he didn't know that he had to rhyme, so all his songs didn't rhyme and when he would rap the songs to ppl, they laughed and told him to give it up, but giving up wasn't something Treal believed in, even as a child he knew he was different and gifted. TU TREAL wrote his first song at age of 11 it was called "Platinum Thangs" it kind of had a Cash Money Hot Boys feel to it Treal was writing the song in History Class When his teacher made him rap in front of the whole class since he wanted to not pay attention and write raps in class .The teacher liked the song and gave Treal Teddy Riley's Address To his studio. The teacher passed this studio going home everyday so he told Treal to send his music there and Treal didn't hesitate. He recorded on his karaoke machine and sent his cassette tape to Future Records Recording Studio and later got a call from an assistant of Teddy Riley's named KENNY QUILLER telling Treals mother that Teddy wanted to meet her son , Treal didn't get to go meet Teddy because Of his behavior in school, so first opportunity he had didn't play out. 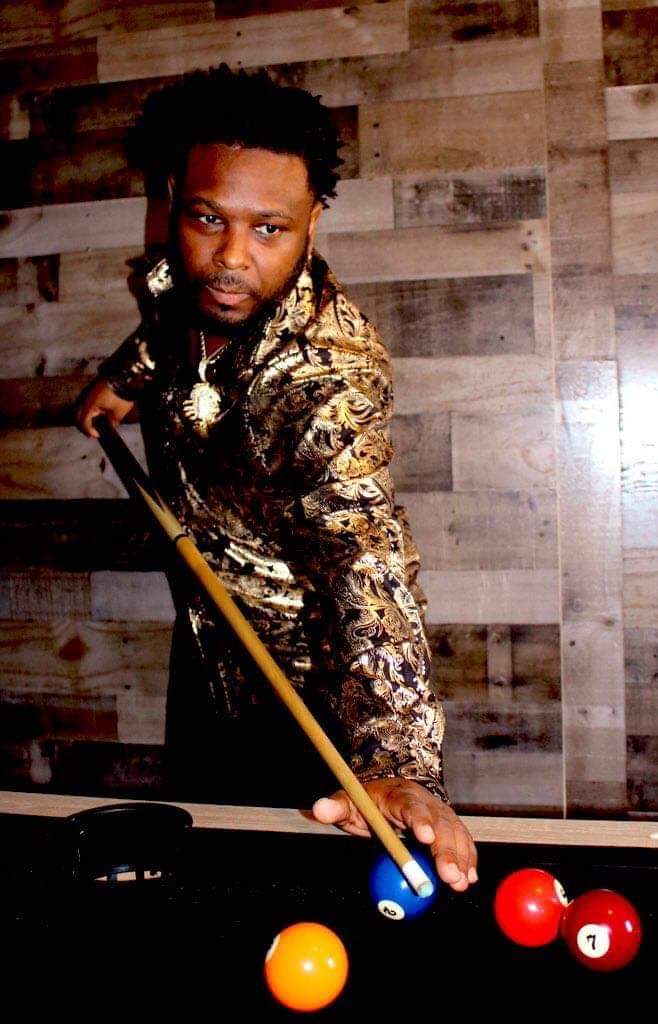 That didn't stop the young artist from still striving, he wasn't the average kid, he was destined to be a rapper, everywhere he went and everybody in school knew him from rapping .Treal had binders full of lyrics and songs from age 13 until he was 18, at age 18 Tu Treal recorded his first Album "Bottom Of The Map" and posted it on Myspace. "Bottom Of The Map" quickly took a liking to alot of ppl and even ended up in RUSSEL SIMMONS Top 8 and getting a call from JOHNNIE CABBELL rapper Shawty Lo's manager about his music and wanting to work with him. At the time, Treal had another opportunity, so it was either this or that. Unfortunately he didn't make the right choice and so he didn't end up working with Johnnie Cabbell, instead he went on a tour that he thought was going to bring more labels and opportunities his way, but instead it was all bad!

The tour wasn't what he imagined it to be, so Tu Treal moved down to Georgia when he was 20. Starting over while having 2 kids to take care of now forced him to put the music to the side and so he took some years off and eventually invested in a home studio and that's when he started recording almost none stop, posting and sharing his music online up until now.


Checkout "With Me Tonight" Official Video